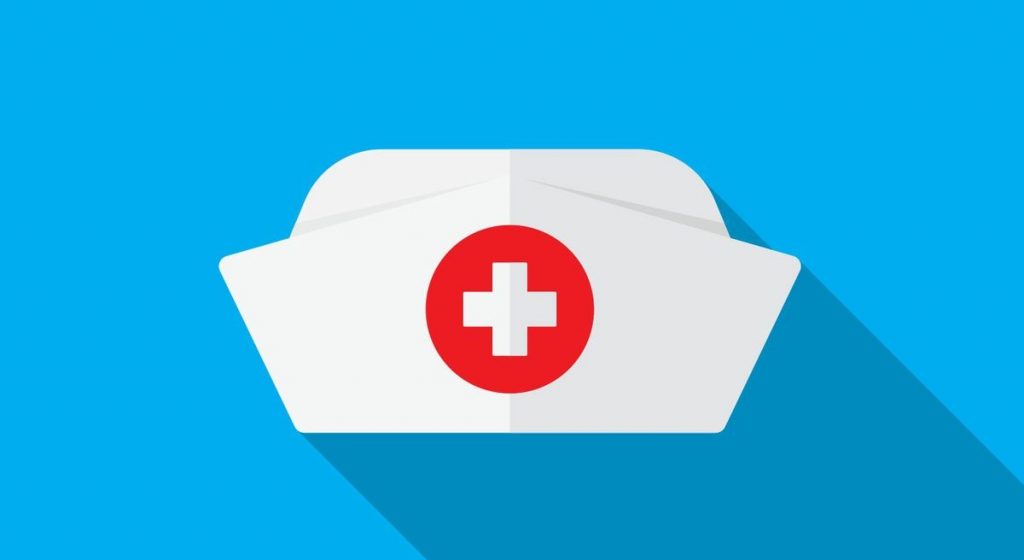 This list of famous nurses are not all nurses by profession, but are by need, humanitarians.

Florence Nightingale (1820 – 1910) Known as the founder of modern nursing. She founded the nightingale school at Saint Thomas hospital in London. During the Crimean war she noted the high mortality rate of soldiers to unsanitary practices.

Clara Barton (1821-1912) Nicknamed “angel of the battlefield”. During the Civil War she volunteered as a nurse. In 1881 Clara Barton founded the American Red Cross.

Mary Todd Lincoln (1818 – 1882) the first US president’s wife who volunteered to Nurse wounded soldiers in Union hospitals during the Civil War. She also worked in advocating the rights of freed slaves.

Walt Whitman (1819-1892) more known as being a poet, Walt Whitman was also a teacher, a journalist and volunteered as a nurse during the Civil War he also provided emotional support and help the wounded soldiers in reaching out to their families.

Hazel W. Johnson-Brown (1927-2011) Johnson – Brown became the first female African-American general in history. She was a nurse by profession she was appointed chief of army nursing corps. She was also appointed dean of the Walter Reed Army Institute School of nursing.

Linda Richards (1841-1903) was a teacher before pursuing nursing. She was one of the inaugural graduates of the American nursing training school. She developed a patient record keeping system while working at Bellevue Hospital Center.

These are just a few of the pioneers in the medical field we call nurses. These people cared to help humans who were suffering. Today just as we have specialized doctors, nursing is also specialized.