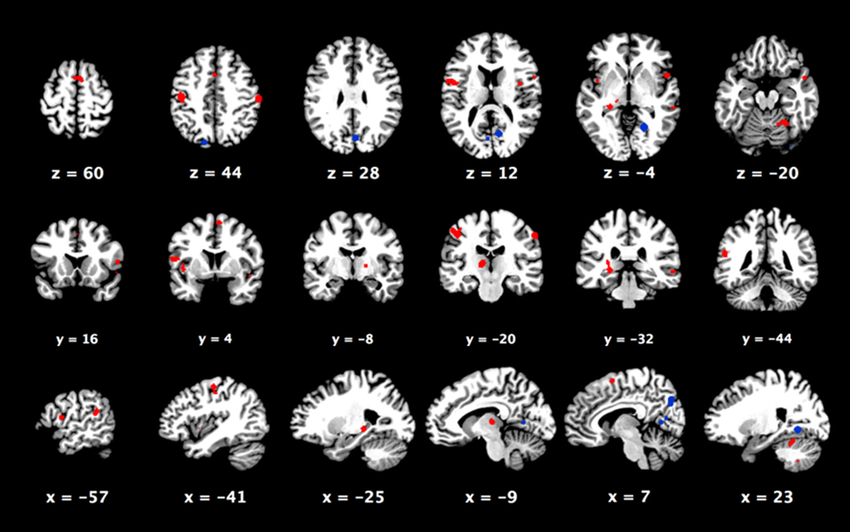 When you’re sure you’ve seen something, then realize it’s not actually there, it can jolt you. It’s called a visual hallucination, and it can seem like your mind is playing tricks on you.

The word “hallucination” is a Latin word meaning “to wonder mentally”. Hallucinations are defined as the “perception of a nonexistent object or event” and “sensory experiences that are not caused by stimulation of the relevant sensory organs”.

Visual hallucinations are the second most common type of hallucination and span several different fields including psychiatric, neurologic, and ophthalmic. No single cause has explained all types of visual hallucinations. There are several theories that exist and are associated with many diseases and conditions. Some of these conditions include but are not limited to:

Visual Hallucinations are treated after many tests to determine the exact cause of the hallucinations. The needed treatment depends on finding the condition that’s triggering your hallucinations. In many cases, if you can treat that, you’ll stop seeing things.

Key areas for future research include the development of valid and reliable assessment tools for use in physical process studies and clinical trials, studies of shared and distinct traits and when and how to treat visual hallucinations.